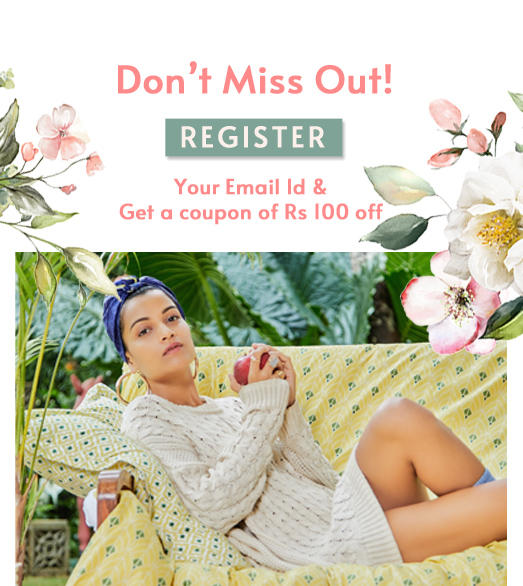 Due to COVID-19 restrictions, there would be delay in order deliveries. Dispatches to states - Maharashtra, Delhi & Chhattisgarh - may have abnormal delays due to strict lockdown conditions. Our return/exchange processes will also be delayed. We appreciate your understanding and support. Stay home & stay safe!

With the monsoon season around the corner, the humidity in the atmosphere is at an all-time high. High humidity equals high possibility of mould and fungus. This is because mould and mildew thrive in moist conditions, possibly leading to your bedding smelling very musty and unclean.

Here are some quick and simple ways to get rid of fungus and mould and look forward to fresh and clean bedding this rainy season.

Mould is a very foul-smelling substance that can cause several potential health complications. Children are particularly sensitive to mould and can have allergic reactions to it.

Following the above effective and simple methods will ensure that your bedding stays mould free and as fresh smelling as the day you bought it!

How to Keep your Bedsheets Odour Free This Monsoon Season